Stephen C. Daffron joined Motive Partners in 2016 and is a Co-Founder and Industry Partner. At Motive, Stephen sources and executes investment opportunities and has been a fixture in the development and implementation of technology, data and operational processes across the financial technology continuum for well over two decades. Most recently in his capacity as an Industry Partner, between January 2019 and May 2021, Stephen was the President of Dun & Bradstreet, a Motive Partners portfolio firm, where he led the company’s transformation and growth strategy, execution and operations. Stephen also serves as the CEO, Chairman, and Board member of BetaNXT, Board member of LMRKTS and QOMPLX, and formerly held the position of Independent Director at Motive Capital Corp (NYSE: MOTV.U), the special purpose acquisition corporation sponsored by Motive’s funds. Additionally, Stephen serves as a Board member at E2Open.

Prior to joining Motive Partners, Stephen served as the chief executive officer of Interactive Data Corporation, a private equity-backed firm. Prior to this, Stephen was the global head of technology, operations, and data at Morgan Stanley, where he served on the firm’s Management and Risk Committees. Before returning to the sell-side, Stephen was chief operating officer at Jim Simon's Renaissance Technologies. Earlier aspects of his long career in finance and technology include over a decade at Goldman Sachs, where he pioneered the re-engineering of operations and technology functions across payments, derivative processing, credit risk/collateral control and investment management.

Stephen helped create one of the earliest electronic trading systems used for commodity futures and options in the early 1990s, pioneered the processes that allowed the explosive growth in derivatives trading and processing, managed the integration of major acquisitions, oversaw the growth of the technology and operations that spring-boarded the prime brokerage business, and subsequently moved to the buy-side to supervise the growth of processing capabilities at one of the industry's most successful hedge funds.

Stephen earned a B.S. from United States Military Academy at West Point, and a M.B.A., M.A., M.Ph. and Ph.D. from Yale. 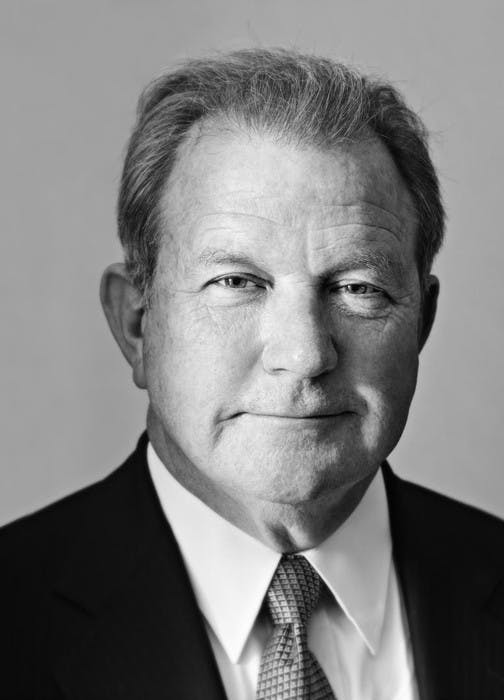