Rosemary Leith is based in London and Boston and is one of the Founding Directors of the World Wide Web Foundation, a non-profit founded with Sir Tim Berners-Lee, which strives to bridge the digital divide by maximizing the impact of the Web on Health, Education and Democracy, working with underserved countries and communities to make them full members of online society.

In parallel, Rosemary is a Non-Executive Director of HSBC UK, and is also a Non-Executive Director of YouGov plc, an international online Market Research and Data Analytics company. Rosemary also advises and invests in a number of technology businesses in Europe and North America, including those operating in the Data Analytics, Internet of Things and Financial Technology arenas. She is a Trustee of the National Gallery (London) and a Fellow at Harvard University’s Berkman Center for Internet & Society, most recently authoring an Executive Education Course for Board Chairs and Non-Executive Directors on CyberSecurity.

Rosemary has been the Chair of the World Economic Forum Global Agenda Council on the Future of Internet Security and is a member of the Advisory Boards of Infinite Analytics (Boston and Mumbai) and Glasswing Capital (Boston). She is a Member of Raspberry Pi Foundation (overseeing commercial operations of Raspberry Pi), Queen’s University School of Business, Canada, Wolfson College, Oxford and University of the Arts London. She is a regular attendee and contributor to TED and the World Economic Forum. 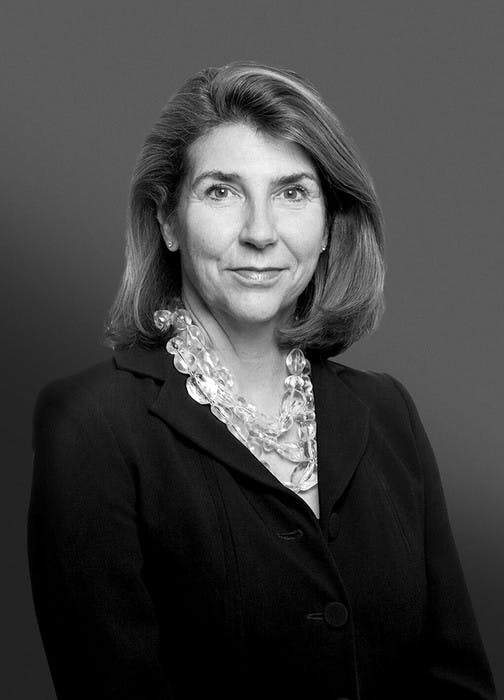