Dr. Romesh Wadhwani is based in San Francisco and is the Founder and Chairman/CEO of SymphonyAI Group, a group of business-to-business AI platform companies that he is currently incubating and building.

Romesh is also Founder and Chairman of Symphony Technology Group, a strategic private equity firm that helps build great software and technology services companies. In fifteen years, he has led Symphony’s growth to a group of 15 companies with revenue of $2.5 billion and 15,000 employees. Previously, Romesh was founder and CEO of Aspect Development, Inc. which was acquired for over $9B. Romesh established the Wadhwani Foundation fifteen years ago to accelerate job creation in the emerging economies by helping create millions of jobs through large scale initiatives in entrepreneurship, innovation and skilling.

The Wadhwani Foundation has had a major focus on India but is now active and has staff on the ground in 15 countries in East Africa, Latin America and South-East Asia, with imminent expansion planned into South Africa, West Africa and the Middle East. Large scale initiatives include the National Entrepreneurship Network and Global Skills Network. In addition, Wadhwani Foundation is partnering with the WISH Foundation started by Romesh’s brother, Sunil, to establish the Wadhwani Institute for Artificial Intelligence which will enable the application of AI for social development and impact in public health, education, skilling, job creation and infrastructure. 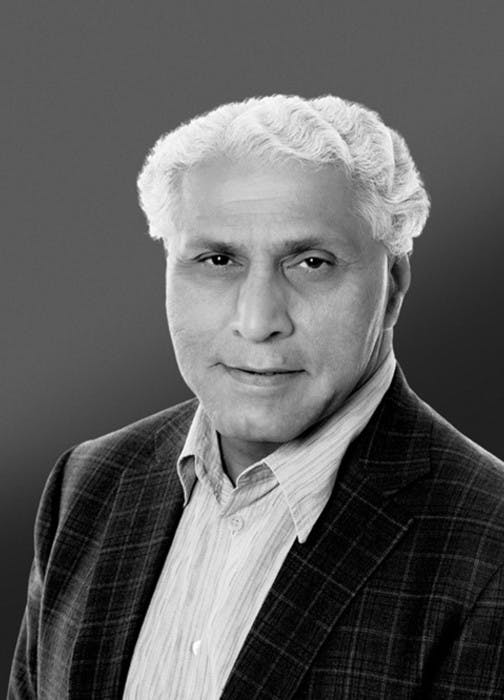