Rob Heyvaert is the Founder and Managing Partner of Motive Partners. He is also Chief Executive Officer, Chairman and Board member of Motive Capital Corp II (NYSE: MTVC.U) and formerly held the position of Chairman and Board member for Motive Capital Corp (NYSE: MOTV.U), the special purpose acquisition corporations sponsored by Motive’s funds. Rob is Chairman of the Board at InvestCloud and a Board member of FNZ. He is an experienced financial technology executive and entrepreneur, having held senior leadership positions in the world’s leading financial technology firms and having founded, scaled and exited two industry-leading global financial services and technology consulting firms.

Rob started his first company, Cimad Consultants, at age 24 and built a real-time capital markets settlement engine that became the backbone of European clearing and settlement. Under his leadership, Cimad evolved into one of the leading consulting and software firms, and was later sold to IBM, where Rob was consequently appointed global General Manager of Securities and Capital Markets.

Rob then founded Capco at age 34, which went on to become a leader in financial technology advisory and execution. Capco services the full financial services value chain, with an established worldwide presence of more than 5,000 professionals across North America, Europe and Asia. Capco was acquired by FIS, the largest provider of transaction processing services to financial institutions across the world, in 2010. After the acquisition, Rob was appointed as Corporate Executive Vice President of Global Financial Solutions, where he had overall P&L responsibility for the top 200 largest banks domestically (U.S.) and the international business of FIS. Rob was part of the Executive Management Committee of FIS and held corporate responsibility for all Enterprise Strategy related matters. He was the executive in charge for the $9.1 billion SunGard acquisition, one of the largest financial technology acquisitions to date. 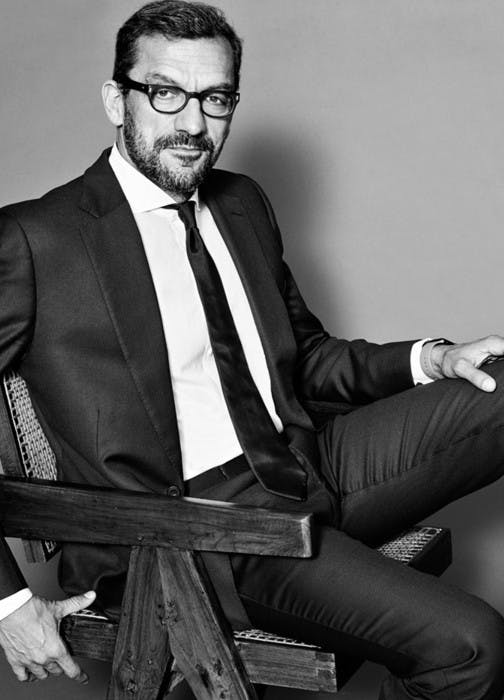