Prior to joining Motive Partners, Richard was the group chief executive officer of financial services at Accenture, where he served clients in the banking, insurance and capital markets sectors globally. He also led the growth and strategy of Accenture Consulting and was a member of Accenture's executive leadership team. During his nine years on the executive leadership team, the financial services business almost doubled in size. The growth in financial services was both organic and through acquisitions, with Richard personally leading multiple technology company acquisitions and minority investments. In 2011 he established and then led Accenture’s FinTech Innovation Lab in New York, London and Hong Kong, which worked in partnership with a panel of established financial institutions to identify innovative fintech companies of interest for investment. Also, in 2011, Richard led the acquisition of Duck Creek Technologies, a global provider of P&C software and in 2016 he completed the partial sale of Duck Creek to funds advised by Apax Partners. He was on the board of Duck Creek from 2011 to 2019, first as chairman under Accenture ownership and later as a director under Apax/Accenture ownership. From 2014 to 2017 Richard was chairman of Accenture Software, overseeing all of Accenture’s software businesses.

Richard earned a B.Sc. in Mechanical Engineering and an M.B.A. from the University of Bradford. 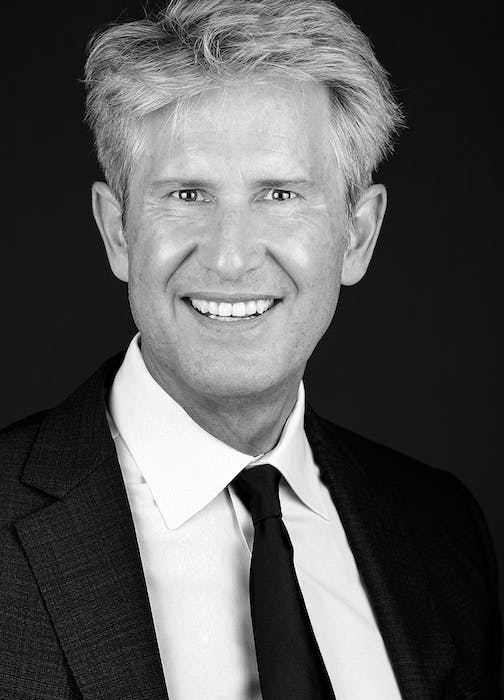