Pomesh Kamta joined Motive Partners in 2022 and is a Technology Associate based out of the New York office. At Motive, Pomesh is responsible for supporting the global information technology team.

Prior to joining Motive Partners, Pomesh was a Junior Systems Administrator at BuildingLink, where he performed key initiatives around infrastructure improvements and updates to system projects within security compliance risk. Prior to this, Pomesh began as a Desktop Engineer at BuildingLink, supporting desktop infrastructure. Pomesh started his career at Netsurit, holding a few different roles as a Help Desk Supervisor and a Junior Systems Engineer. In these roles, Pomesh worked to remediate daily help desk operational issues while offering coaching and mentorship to the rest of team.

Pomesh earned a B.S. in Information Systems Management at York College of the City University of New York (CUNY). 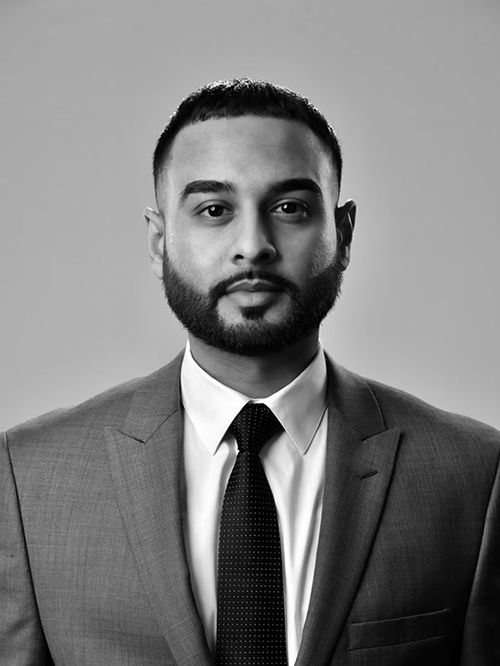