Prior to joining Deutsche Telekom, Peter was the Head of Strategy at FIS and before that he was the CIO at NYSE Euronext. Between 2007 and 2012, Peter was the CIO at Commerzbank, where Peter was also awarded CIO of the Year in 2011, citing his work through the integration of Dresdner Bank. Through Peter’s roles at NYSE Euronext and Commerzbank, Peter was responsible for IT transformation, IT system harmonization and the introduction of customer-relevant innovation.

Peter started his career at McKinsey & Company in Germany, where he spent 13 years. He was a founding member of McKinsey’s Business Technology Office and elected partner in 2001. 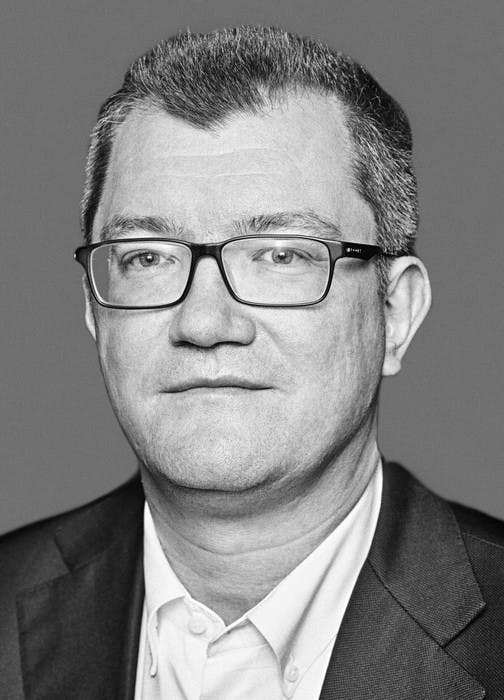