Neil Cochrane is part of the founding team and joined Motive Partners in 2016, where he is a Partner on the Motive Investment Team based out of the London office. Neil focuses on strategy, investment thesis, deal origination, execution and value creation for Motive Partners and its portfolio companies. Neil is a board observer of LPA and was previously a member of the board of directors of Global Shares. Prior to the acquisition of InvestCloud, Neil served as a board observer and advisory board observer of Finantix.

Prior to joining Motive Partners, Neil served as an investment director in the Business Services Team at AnaCap Financial Partners LLP, where he was involved with a variety of investments and focused on portfolio company management. He was responsible for managing the investment in Aldermore, a U.K. challenger bank focused on SME lending, mortgages and deposits. Neil became a non-executive director for the business in September 2014, ahead of its imminent IPO in 2015, and Aldermore was subsequently admitted to the FTSE250 in June 2015.

Prior to AnaCap Financial Partners, Neil started his career as a consultant at Oliver Wyman Financial Services where he was involved in a broad range of projects for banking and insurance clients. He covered clients in the U.K., Europe and the U.S. that were predominantly focused on new business launches, strategy development, M&A and risk management.

Neil earned a B.A. in Economics from the University of Nottingham and graduated with Honors. 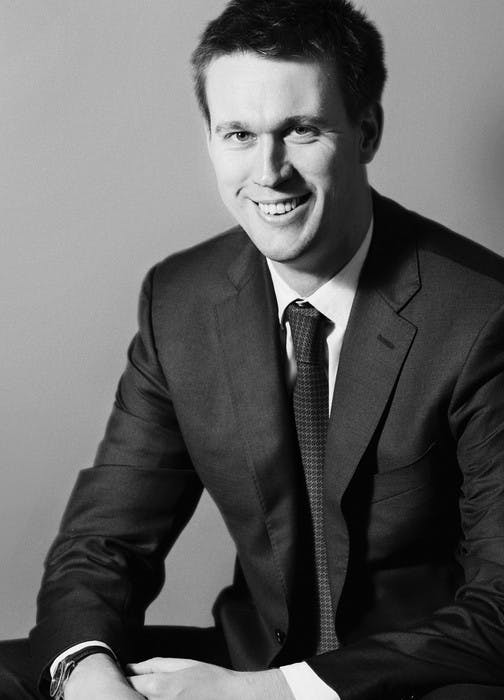