Justin Reizes is a Senior Advisor at Motive Partners and is based in Berlin, Germany. At Motive, Justin advises the Motive leadership team on key strategic themes in the private equity landscape. In parallel, Justin manages his family office and serves as a director of Livinguard AG, a Swiss hygiene technology company.

Previously, Justin spent over 15 years at KKR where he served in numerous roles including head of the Australia and New Zealand business, member of the senior management team for KKR Asia, Head of Energy and Resources for Asia Pacific, and member of the Asia Portfolio Management Committee. During his tenure, Justin helped to build and grow KKR Asia (one of the largest Asia Pacific focused private equity businesses) and build and diversify the Australia and New Zealand business. He was involved in or led over $10 billion in aggregate value of acquisitions including the investments in Latitude Financial, Genesis Care, Tenovis, Seven Media Group, Cleanaway and Brambles Industrial Services, as well as investments in toe hold positions in public companies, real estate, agriculture, resources, distressed credit and special situations. 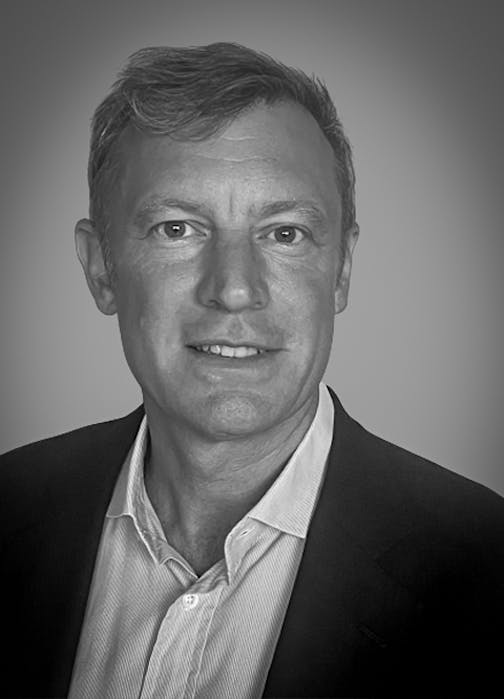