John Thompson is based in Silicon Valley, California and joined the Microsoft Board in 2012, becoming independent chairman of Microsoft in 2014.

John brings over 40 years of experience in the technology industry. Most recently, he served as Chief Executive Officer of Virtual Instruments, a privately held company focused on infrastructure performance management. Prior to this, John was the Chief Executive Officer of Symantec for 10 years, during which time he helped transform the company into a leader in security, storage and systems management solutions.

John also held several leadership positions during his 28 years at IBM in the areas of sales, marketing and software development, and he also served as general manager of IBM Americas. 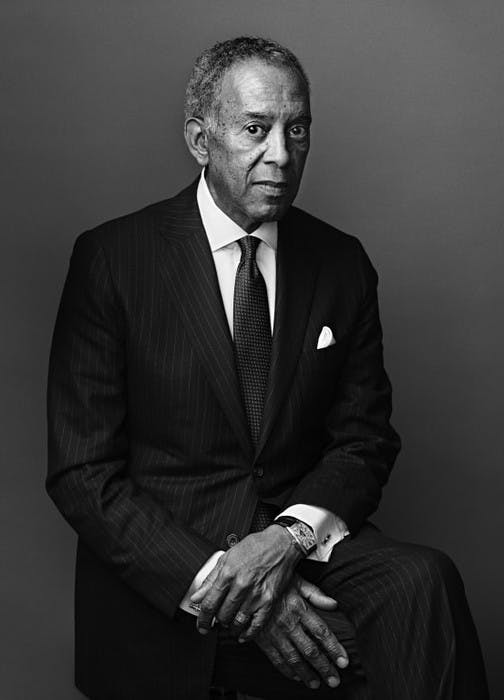