Etienne Castiaux is part of the founding team and joined Motive Partners in 2016, where he is a Founding Partner and Chief Technology Officer and oversees the technological value creation process and strategizes operational blueprints for Motive portfolio companies. Etienne is involved in all utility initiatives from Motive Lab members with a focus on Digital Banking 3.0, Next-Gen Payment Hubs, Distributed Digital Identity, Core Banking as a Service and Cybersecurity.

Prior to joining Motive Partners, Etienne had already become a widely regarded technologist, innovator and executive in Financial Technology, having led the creation of multiple novel technologies in digital banking and payments, and scaled and successfully exited several startups. Etienne was previously the Chief of Technology & Innovation for the Enterprise Product Organization at FIS.

Prior to FIS, Etienne served as the CTO and Vice President of Clear2Pay before it was acquired by FIS in 2014. Etienne was the CTO of FICS and the Head of Research and Technology at S1 Corporation, the very first Internet Banking solution. Etienne also led several highly scalable, real-time transaction processing platforms that broke processing volume records after being implemented across thousands of internet banking and payment hubs worldwide. 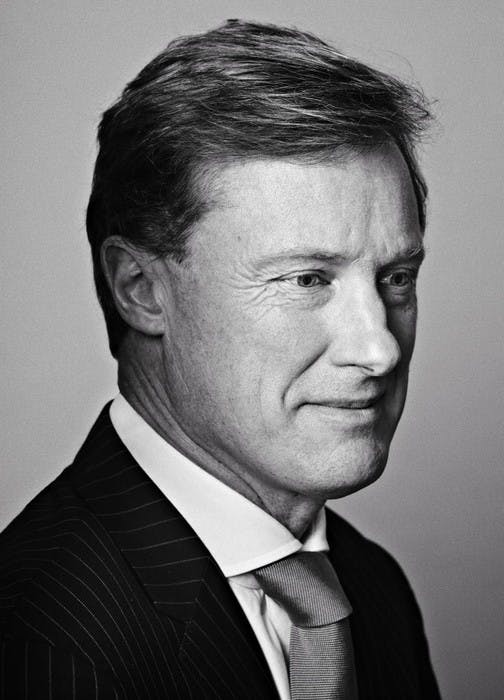