Douglas Flint began his career with Peat Marwick Mitchell & Co. (now KPMG), where he trained as a chartered accountant. He was appointed a partner of the firm in 1988. During his time at KPMG he specialised in banking, multinational financial reporting, treasury and securities trading operations, group reorganisations and litigation support.

Douglas Flint retired as Group Chairman of HSBC Holdings plc on 30th September 2017, having been appointed to that role in December 2010. For fifteen years prior to this he was HSBC’s Group Finance Director, joining from KPMG where he was a partner. Between 2005 and 2011 he was also a Non-Executive Director of BP plc. Mr Flint was chairman of the Institute of international Finance from June 2012 to December 2016 and was a member of both the Mayor of Beijing’s and the Mayor of Shanghai’s International Business Leaders’ Advisory Councils. Among other roles he is currently Chairman of the Archbishop of Canterbury’s Just Finance Foundation and a Trustee of the Royal Marsden Cancer Charity.

In June 2006 Mr Flint was honoured with a CBE by the Queen, in recognition of his services to the finance industry 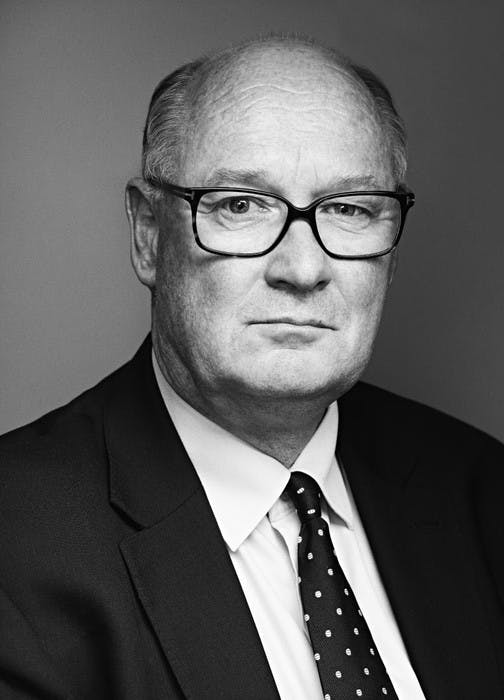