Doug Smith joined Motive Partners in 2020 and is an Industry Partner based out of the New York office. At Motive, Doug sources and executes investment opportunities with a focus on strategy and growth for Motive portfolio companies, through his extensive experience in operations at rapid growth technology companies. Doug is also a member of the board of directors at InvestCloud, previously serving as a board observer at Tegra118, which is now a part of the InvestCloud platform.

Prior to joining Motive Partners, Doug was co-founder of Anaplan, which provides a SaaS platform that connects people, data and plans across the enterprise. Founded in 2009, Anaplan has grown to over $250 million in annual revenue, with sustained double-digit growth in recent years. The company completed its initial public offering in 2018 and has a market capitalization of over $6.2 billion as of September 2019.

Previously, Doug was an operating partner with Symphony Technology Group (STG), where he worked closely with portfolio companies, most notably as global chief operating officer of Capco. Prior to STG, Doug was the EVP and CFO of Mercury Interactive, driving the company to 25% annual growth. Other roles for Doug include serving as co-head of the Software Practice at Hambrecht & Quist and CFO of Computervision, where he led the industry’s first $1 billion software buyout.

Doug earned a B.A. in Economics from Union College and a Masters in International Relations and Affairs from Northeastern University. 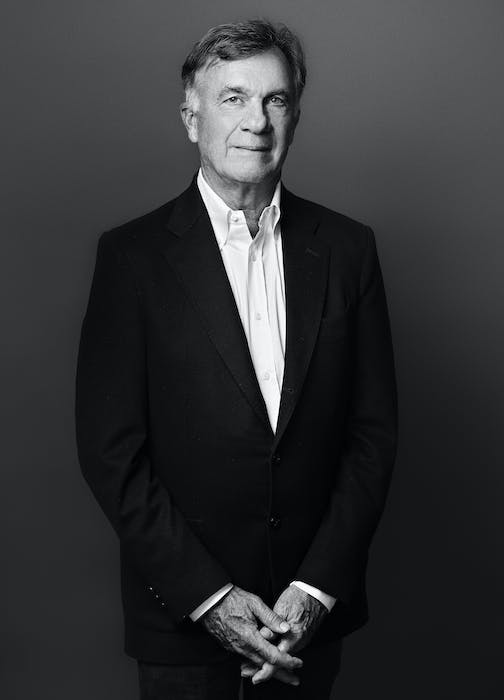