Stephen Catlin began his insurance career in 1973 joining BL Evens & Others on Syndicate 264 at Lloyd's. In 1982 he became deputy underwriter, specialising in the excess of loss and energy accounts where he was supported as a market leader. He founded Catlin Underwriting Agencies Limited in 1984, which later became part of Catlin Group Limited. Stephen served as the Catlin Group’s Chief Executive throughout its history and also served as the active underwriter of Lloyd’s Syndicate 1003 and later Syndicate 2003 until May 2003.

He assumed the position of Executive Deputy Chairman of XL Group Ltd from May 2015 (upon the completion of XL’s acquisition of Catlin Group Limited) until May 2017. From May to December 2017, he acted as a special advisor to XL’s Chief Executive Officer, Mike McGavick. In April 2019, Stephen and Paul Brand founded international specialty insurer and reinsurer, Convex Group Limited. From September 1996 to January 2002, he was the Lloyd's nominated Director of Equitas Holdings Limited. He served as Chairman of the Lloyd's Market Association, the trade association representing the interests of Lloyd's underwriters and underwriting agents, from May 2000 until January 2003. He was a member of the Council of Lloyd's from 2002 to 2004 and a member of the Lloyd's Franchise Board from January 2003 until December 2006. He was President of the Insurance Institute of London in 2010-2011.

He was selected as Ernst & Young’s ‘UK Entrepreneur of the Year’ in October 2011. He was chair of the Association of Bermuda Insurers and Reinsurers (ABIR) from January 2015 to December 2016. Stephen was inducted into the International Insurance Society Insurance Hall of Fame in June 2015. He was Chair of the Insurance Development Forum from April 2016 to September 2018. Stephen was an Executive Advisor to Aquiline Holdings LLC from November 2017 to April 2019. Stephen is currently a Visiting Fellow at the Oxford University Centre for Corporate Reputation. 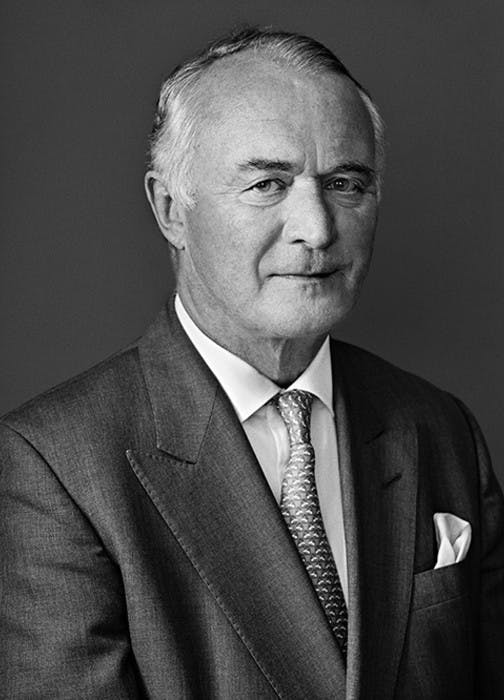