Bob Brown joined Motive Partners in 2019, where he is a Founding Partner and heads Business Development, Investor Relations, Marketing and Communications efforts, based out of the London office. Bob was instrumental in the successful close of Motive Capital Fund 1 in 2019, which secured over $485 million in capital from public pension plans, sovereign wealth funds, alternative asset managers, family offices, endowments and foundations across North America, Europe, the Middle East and Australasia. Bob formerly held the position of Head of Investor Relations for Motive Capital Corp (NYSE: MOTV.U), the special purpose acquisition corporation sponsored by Motive’s funds.

Prior to joining Motive Partners, Bob spent 26 years in various business development, capital formation and leadership roles. Most recently, he was a Co-Head of Houlihan Lokey’s Private Funds Group, a business created from the acquisition of BearTooth Advisors, which he co-founded in 2014. Bob founded BearTooth Advisors to provide strategic advisory and placement agency services to alternative investment managers. The firm used its combination of extensive in-house and agency experience to develop customized capital raising solutions for GPs, before being acquired by Houlihan Lokey in 2018.

Prior to establishing BearTooth, Bob was a Partner, Managing Director and Global Head of Marketing and Limited Partner Services at Advent International. Before Advent, he spent almost 11 years at Carlyle, concluding his tenure as a Partner. In total, he has contributed to the formation of almost 180 private investment funds and co-investment vehicles over the course of his career.

Bob earned a B.A. from Southern Methodist University and a M.B.A. from the University of Connecticut. 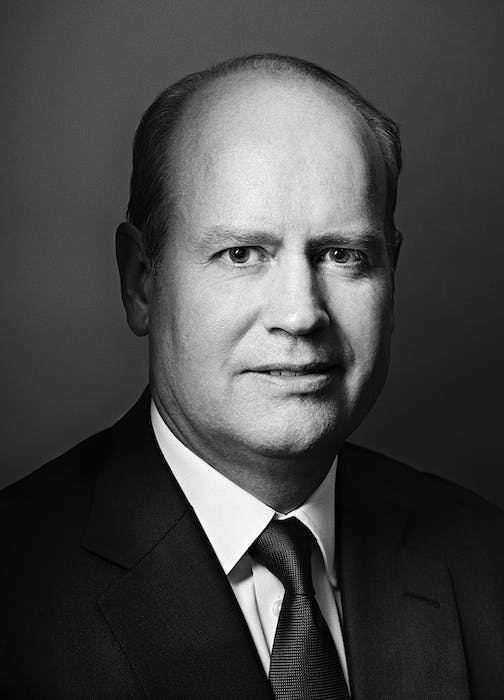