Sim Tshabalala is based in South Africa and is the Chief Executive of the Standard Bank Group, Africa’s largest financial services company, which operates in 20 African countries and in international financial centres including London, New York and Beijing. In parallel, Sim sits on the Boards of the Liberty Group, the Banking Association of South Africa, and the Institute of International Finance. Sim is also the President of the International Monetary Conference for 2019-20. 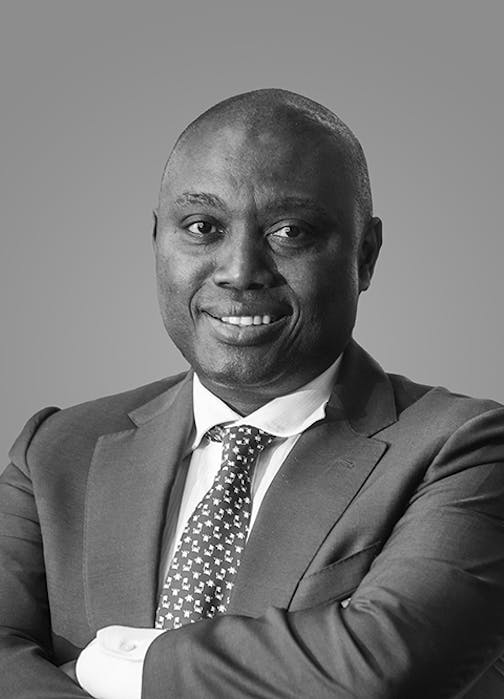