Jeroen Ost joined Motive Partners in 2018 and is a consultant Senior Research Engineer on the Motive Create Team based out of Belgium. At Motive, Jeroen architects and builds prototypes and MVPs for Motive Labs members and executes the value creation initiatives for Motive’s portfolio companies. Jeroen brings more than 20 years’ experience with broad technical expertise on cloud architectures and on distributed, embedded, and mobile systems. He has recently developed a special interest in dApps, DeFi, and smart contracts, on public and private blockchains.

Prior to joining Motive, Jeroen served the telecom and media industries, where he built cloud architectures and end-to-end systems for ESCAUX, NXP, Sony, and Alpha 11, where he was the CTO leading a next generation television project for end-users built on cloud technologies and smart TVs. Previously, Jeroen served at EMC where he built a scalable object-based storage platform. Jeroen started his career with an internet security company where he worked in software development.

Jeroen holds a MSc. in Mathematics and a MSc. in Computer Science at K.U.Leuven University. 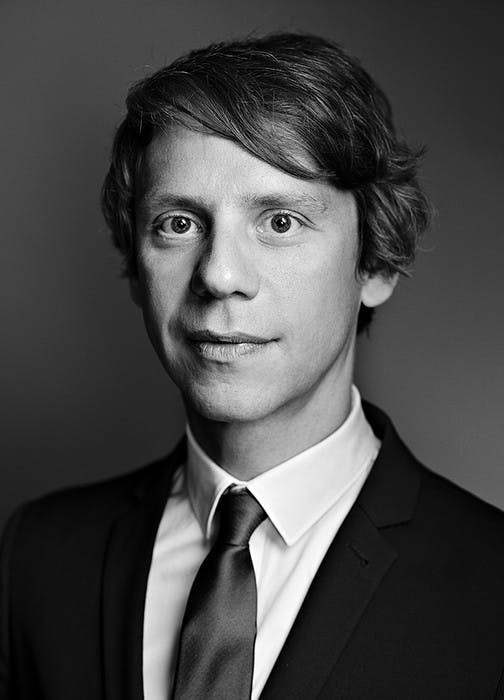