James O’Neill is part of the founding team and joined Motive Partners in 2018, where he is a Founding Partner co-leading the Motive Investment Team based out of the New York office. James focuses on strategy, investment thesis, deal origination, execution and value creation for Motive Partners and its portfolio companies.

Prior to joining Motive Partners, James served as senior vice president of corporate development at Metavante Technologies, Inc., where he built the firm's transaction team and personally led $1.1 billion of the firm’s aggregate $1.7 billion in acquisitions. James was responsible for building Metavante from a community bank processing company into a global company, primarily through acquisitions, helping complete the company’s 2007 IPO and ultimate merger with FIS in 2009.

Prior to Metavante, James served as founding shareholder and CEO of Arx Equity Partners (“ARX”, formerly DBG Development Capital Eastern Europe, Ltd.), as the private equity arm of Deutsche Bank AG in Central Europe. As CEO, James raised a first fund, opened and staffed investment offices in three Central European countries, and served on the three-member Investment Committee. James was the founding chairman of the Czech Venture Capital Association and a member of the board of directors of Invest Europe and of numerous ARX portfolio companies.

James earned a M.S. in Computer Science from the University of Illinois, Urbana-Champaign, a M.B.A from Harvard Business School, and a B.A. from Dartmouth College. 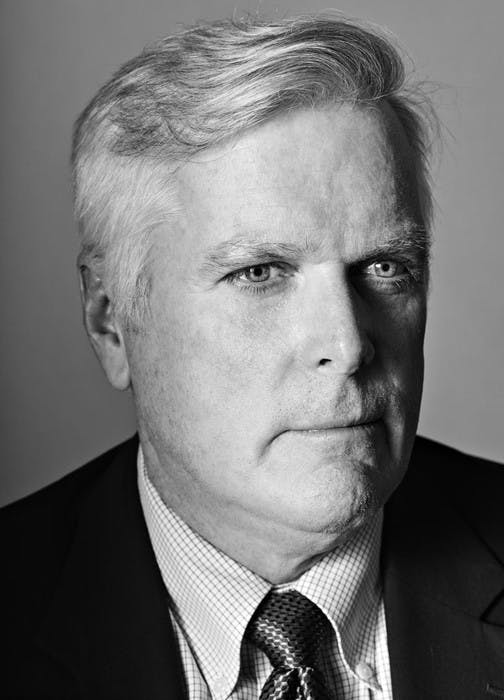